I love – heck, everybody loves – Sister Jean! The 98-year-old nun who serves as the team chaplain has become the media darling of the NCAA Tournament. But she has been Loyola’s darling for a long, long time. While the players and coaches usually get the attention in the tournament, and rightfully so, Sister Jean represents all of the support staff members of each team who does not normally receive recognition. 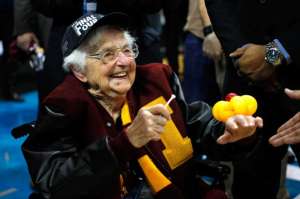 I also love the media’s coverage of Sister Jean where the country can see the mission of the Jesuit, Catholic university that is carried out by the leadership of the program. Head coach Porter Moser said it best after the Elite Eight victory: “God is good!”

Too often we get lost in who wins, who loses, and who are the Cinderellas in college athletics, and we forget that the most important things going on in these institutions are the student-athletes being educated and supported within the mission of the institution. It is apparent that the mission of Loyola University to “seek God in all things and work to expand knowledge in the service of humanity through learning, justice and faith” is alive and well in the men’s basketball program.

I love that Clayton Custer and Ben Richardson, two of Loyola’s star players, have been lifelong teammates, flat-out winners who helped lead their Kansas high school to a couple state championships and now are taking their college team to the Final Four. They represent the bonds and relationships that are capable of forming through the great game of basketball.

I love the coach, Porter Moser. I have watched Loyola play before the NCAA Tournament and was impressed with his approach and style. And I love that he reveres one of his coaching mentors, one of the great basketball “junkies,” the late Rick Majerus.

I also love that our country will learn more about the 1963 NCAA Tournament champion Rambler team this week, the only champion team that hails from the state of Illinois. Many basketball fans are familiar with the movie Glory Road, the true story of the first African-American starting five at Texas Western University who defeated the University of Kentucky for the 1966 national championship, in what many people believe began breaking the racial barriers in college basketball. It certainly had a major impact but it did not tear down the first bricks.

The “Game of Change,” a 1963 regional semifinal in East Lansing, Michigan, between Loyola and Mississippi State first began breaking down those barriers. Mississippi State’s team was not permitted to play against teams with African-Americans at the time; however, the team ignored an injunction by the governor and secretly boarded a plane in Tennessee to participate in the tournament. Loyola won the game and went on to win the tournament. I love that people will learn more about the “Game of Change” this week.

I love that we are going to see more of the star of that 1963 championship team, Jerry Harkness, who played professionally in my hometown of Indianapolis for the ABA’s Indiana Pacers. You may learn that Harkness hit the longest shot in the history of professional basketball, a 92-footer that was…well, a buzzer beater…in a 1967 ABA game. See, Donte Ingram and Clayton Custer aren’t the only Ramblers who have a propensity for dramatic buzzer beaters.

You saw Harkness during the coverage of the Elite Eight win over Kansas State. You may learn this week that he has, to no surprise, been a civil rights activist throughout his adult life. You may also learn he was the first African-American sportscaster in the city of Indianapolis.  As a kid growing up a sports fan in Indianapolis during the 1980s, I revered him for his booming broadcasting voice. He may have the best broadcasting voice of anyone who has ever been in front of a microphone that many have never heard. You may get to hear that voice.

And I also love that in a time when the integrity of leadership in college athletics has been in question and the academic charge is sometimes pushed aside, Loyola does it right and their student-athletes complete what everyone who attends college should be striving to do. They graduate 99 percent of their student-athletes, ranking first in the country. 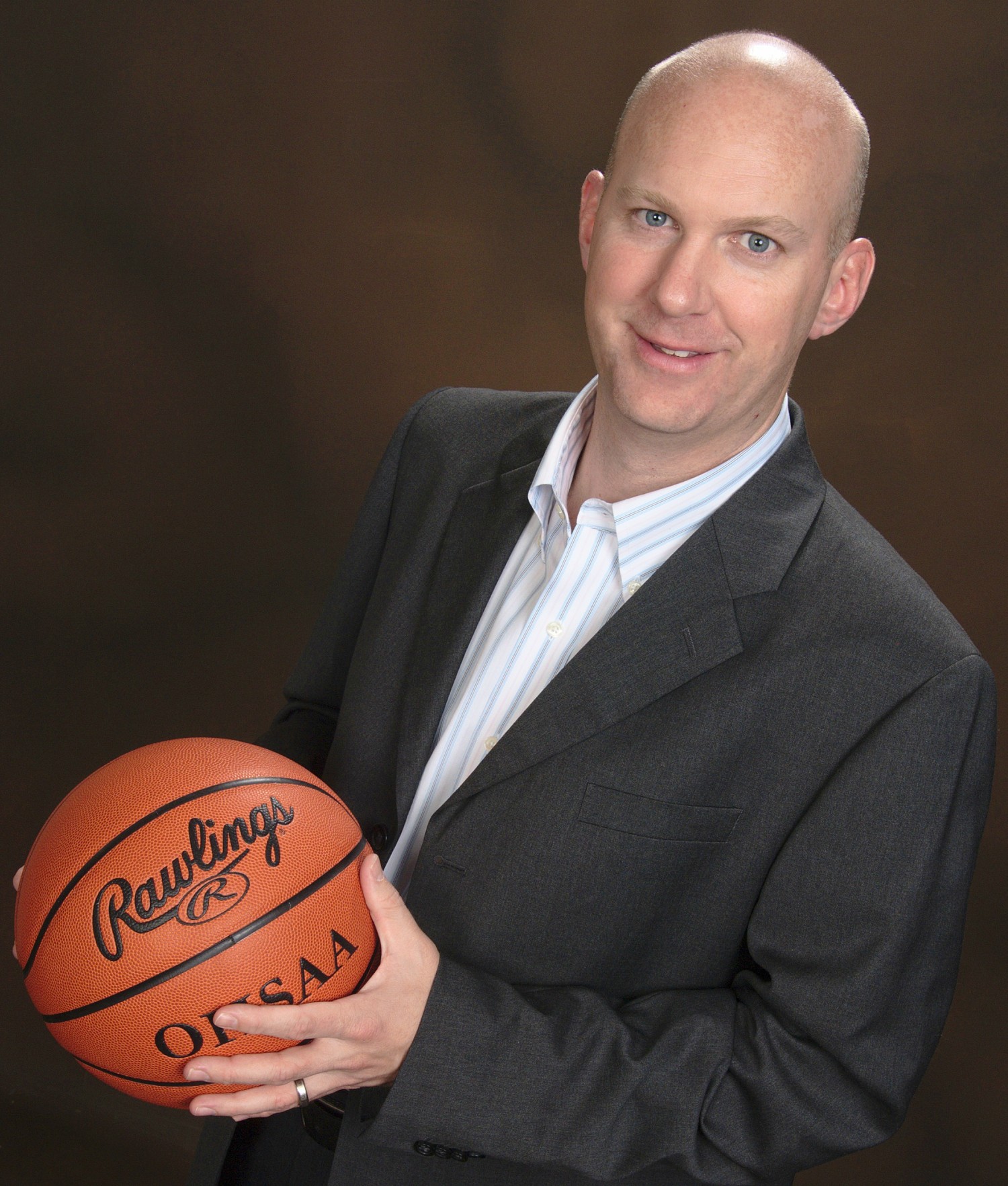